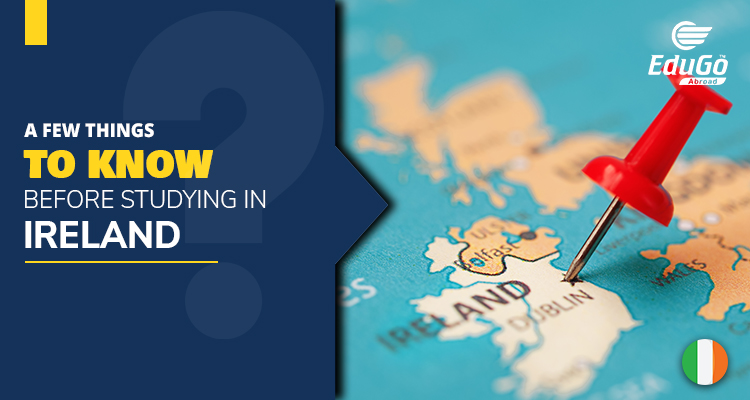 A Few Things To Know Before Studying In Ireland

A Few Things To Know Before Studying In Ireland

Hello students, we know you have heard lots of things about Ireland and why not it is one of the most popular countries in Europe. But did you know that Ireland is also known as the Emerald Isle? This is because of its enrichment in lush greenery and rolling hills. As this fact, there are hundreds of heard and unheard facts about Ireland, Irish industry, its education structure, and progressive growth. With a long history and unique culture value, Ireland has a special place on the world map. The same thing also exhibits in its economy and educational value.

As the world became smaller due to the trade and business purpose Ireland emerged as an engine of the world's growth. Now the entire Europe looks up to Ireland as a leading economy as it has done tremendous growth in a short span. It is the hub of top fortune companies, leading industries, manufacturers, technologies, pharmaceuticals, institutes, Architecture, Science research and Tourism. In just a few decades, Ireland became the trading partner with approx. all the countries including USA and UK. It has a major import in minerals, machinery and pharmaceuticals products. Its per capita GDP is $47,478 which is huge as compared to the other parts of the word. It shows if you make your living there then you would have a great lifestyle too.

Ireland's door is always open for international students who want to have a prosperous life. For them, Irish universities offer a great variety of graduated and postgraduate programmes. These programmes are run by the top recognized Irish universities which are an attraction point of the international students. You can study Medical, IT, Pharma, Management, Business, Engineering, Journalism, Architecture, Travelling and Hospitality. All the courses promise a great skill set that you can have. These universities also make sure you have a job when you pass out. Irish universities have all the modern facilities and infrastructure, which make sure the excellent learning of the students. 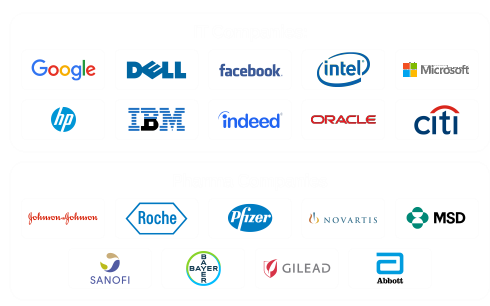 There are some courses which look like a cherry on top. Yes, we are talking about IT & Pharma. These two industries are the backbone of the Irish education and Irish economy. It has a major role in the Irish economy. Ireland is the home of the world's top IT & Pharma companies including Google, Microsoft, Facebook, Intel, Johnson & Johnson, Roche, Pfizer and so many. These companies offer a great number of jobs to local talent. This is the reason that students across the world get attracted to Ireland. The thriving professional industries with academic education in Ireland make IT & Pharma courses a greater choice for making a successful career.

In Ireland, the academic knowledge pretty well aligns to the industrial demand. IT and Pharma courses offered by Irish universities are designed in such a way that it goes parallel with the field knowledge. So the IT companies hire such local passed out students. And the best part is all the courses are in 100% English language. Along with it, Irish universities offer 2 years of post-study work permit. Indian students keep Ireland on priority because of its affordable tuition fee and easy accommodation. 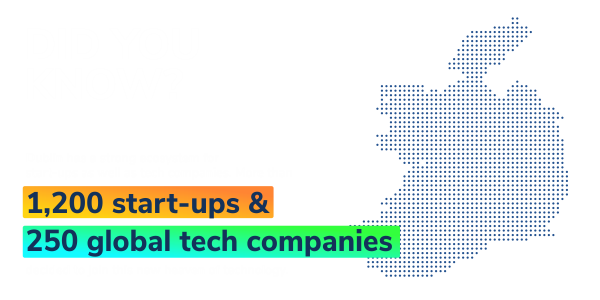 Once you have shifted to Ireland you can visit near all the places by bus. In Ireland, a bus is the most sensible, budget-friendly and convenient way to travel. It has a big bus network that carries the passengers with few costs. So for the students, it is the most suited medium of transportation. Those who want to visit the spots by train, these facilities are also there but the places to visit will be limited. The train is a better medium for the long journey.

Ireland is a mystical and wonderful place to study and to live. It has been welcoming Indian students for a long time. Its magical culture and history don't allow you to feel alone in a strange land. Once you get settled here you will feel relaxed and happy.

Some Of The Top Irish Universities:

The words that you just read are the outer picture. Ireland offers much more than this. To shine your career in Ireland, choose the best university with Edugo Abroad. Edugo Abroad is one of the leading education consultant in India with strong contact with Irish universities. Edugo Abroad not only prepares the students for his visa interview but also ensures all the basic needs after his admission. With a great network and vast experience in the field, Edugo Abroad leads the students for great success.